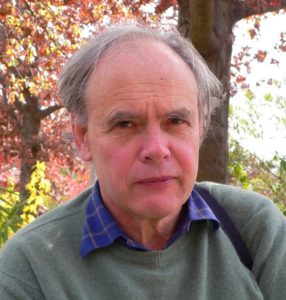 Bill Bush came to drugs late in life. It was while he was working in the Department of Foreign Affairs and Trade in Canberra that he started putting in stints as a volunteer at a detoxification centre secreted in a cottage hidden behind the Department of Defence. What he saw, read and heard set him to asking questions to which he rarely found satisfactory answers. One question was how a drug like heroin came to be prohibited when it had been widely used medically…   Read more 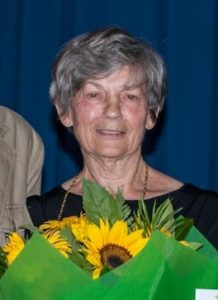 She became interested in drug law reform in 1992 following an incident in which her son had overdosed on heroin and the negative treatment she and her family received from the police following this incident. It made her believe strongly that this law enforcement response to her sons problem was counterproductive. It influenced her to research the reasons for prohibition and the answers she received were disturbing.   Read more